The First 5 European Ski Resorts to Open This Winter

Winter is coming and with winter comes the start of the ski season in Europe. Many resorts will be open before Christmas for those who want to enjoy the first snowfall of the year. To help you locate the freshest powder for your early season ski trip, our short guide outlines the first 5 European ski resorts to open this winter. So leave summer behind you, arrange your luxury helicopter charter to the mountains, and take advantage of the quiet slopes and shorter lift queues in these popular skiing destinations. 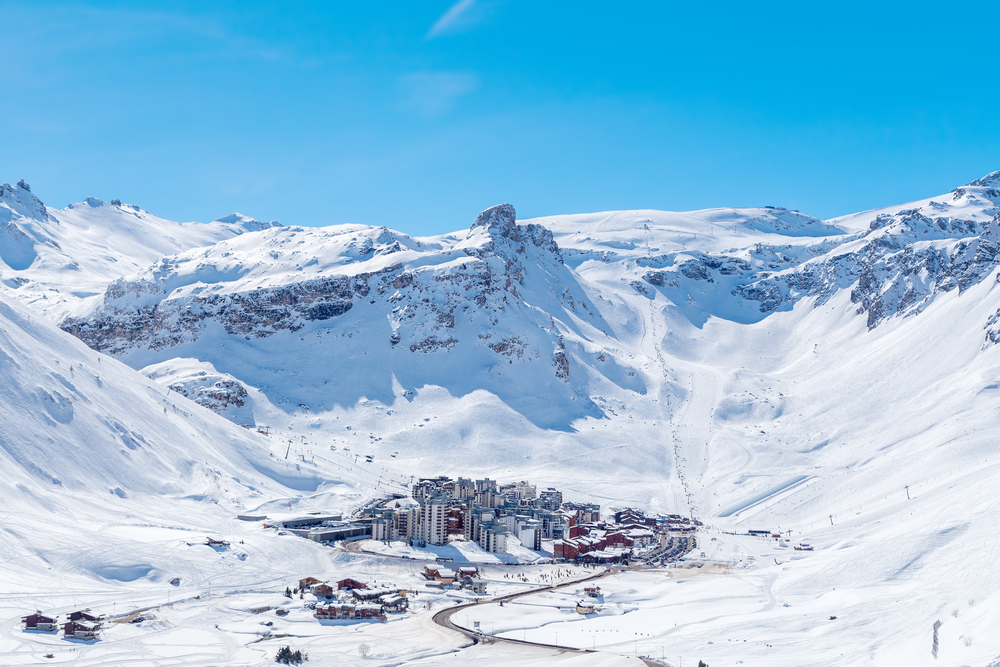 The Tignes resort in France is known for having the most reliable snow in the Alps, with the Grande Motte glacier providing a spectacular skiing region in dependable conditions from late September to May. Over 150km of pistes scatter a picturesque terrain. From 1st October, the Tignes ski area and Grande Motte Glacier are open; by the end of November, the Espace Killy ski area will also be fully operational. Make the most of the early season by organising a helicopter transfer to Tignes and then enjoy skiing/snowboarding the snowy pistes in the sunshine and beautiful surroundings of the Espace Killy.

The Hintertux Glacier is not only one of the first stations to open each year, but it is also the only station in Austria that is open all year round. High up in the Zillertal Valley, it offers over 60km of pistes for skiers and snowboarders, plus a series of free-ride runs for deep snow fans, with fantastic views over the Großglockner, Dolomite and Zugspitze mountains. All lifts are expected to be operational by the end of November. A great deal of snow has already fallen over the Hindertux Glacier, and the forecast shows very little sign of changing anytime soon.

The Italian resort of Cervinia is another great early season choice, with guaranteed year-round skiing on the Plateau Rosa Glacier. Cervinia is easily accessible from Geneva airport and promises lots of snow on the red and blue runs at the beginning of the winter season, making it perfect for a family vacation. The station boasts the highest ski lifts and snowpark in Europe at an altitude of 2800m. With 72 pistes available, you will be able to ski all day without ever having to repeat the same run twice. 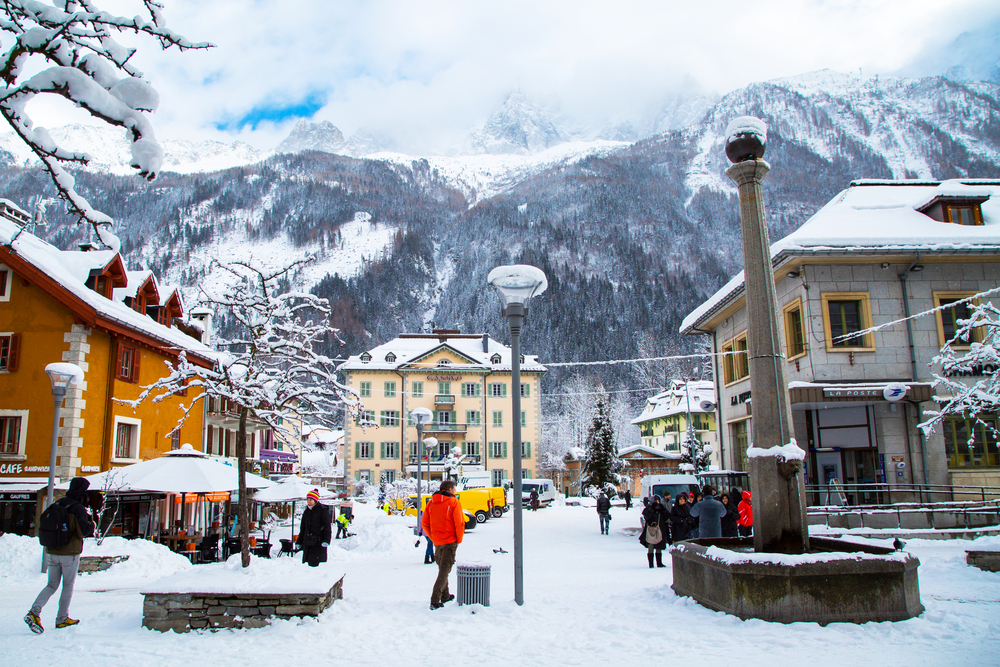 One of the best-known resorts in Europe, Chamonix offers 11 different snow zones – each of which is accessible via one lift pass. With so many pistes, and such reliable snowfall, Chamonix is a fantastic option for early skiers. Make your trip unforgettable and experience breathtaking views from the top of Mont Blanc by arriving by helicopter in Chamonix, before skiing the Grands Montets glacier. For the freestyle enthusiasts, don’t miss the Lognan snowpark; remember to smile as the station has installed a video system so you can relive your adventures when you get home. 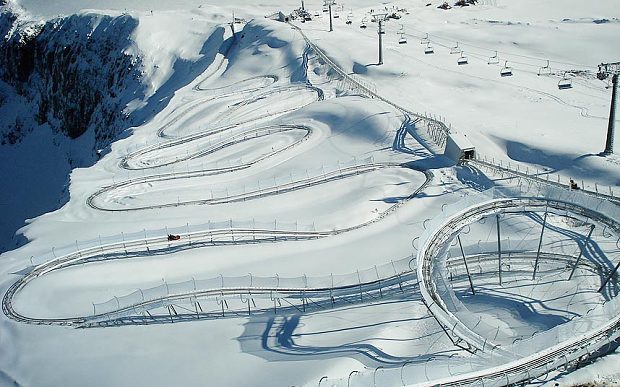 The Glacier 3000 resort isn’t perhaps as well known as its more glamourous neighbour Gstaad, but this little station has the only glacier skiing in the Bernese Oberland and is one of the first Swiss resorts to open each year. There are 25km of ski runs to enjoy plus a sledge park, a cross-country ski glacier trail and a freestyle snowpark, which is open from October, making it a great choice for an early family getaway at the beginning of the ski season.