Whilst much of the Spanish coast is now lined with luxury homes, towering white hotels and apartments as far as the eye can see, there are still a number secret locations worth exploring. Surprisingly, these areas have been off the radar despite being the backdrop for such films as Lawrence of Arabia and Indiana Jones and the Last Crusade, as well as a multitude of spaghetti westerns. It seems that the rugged natural beauty that might have turned off holidaymakers in the past is now the very reason experiential travellers are seeking out the region. 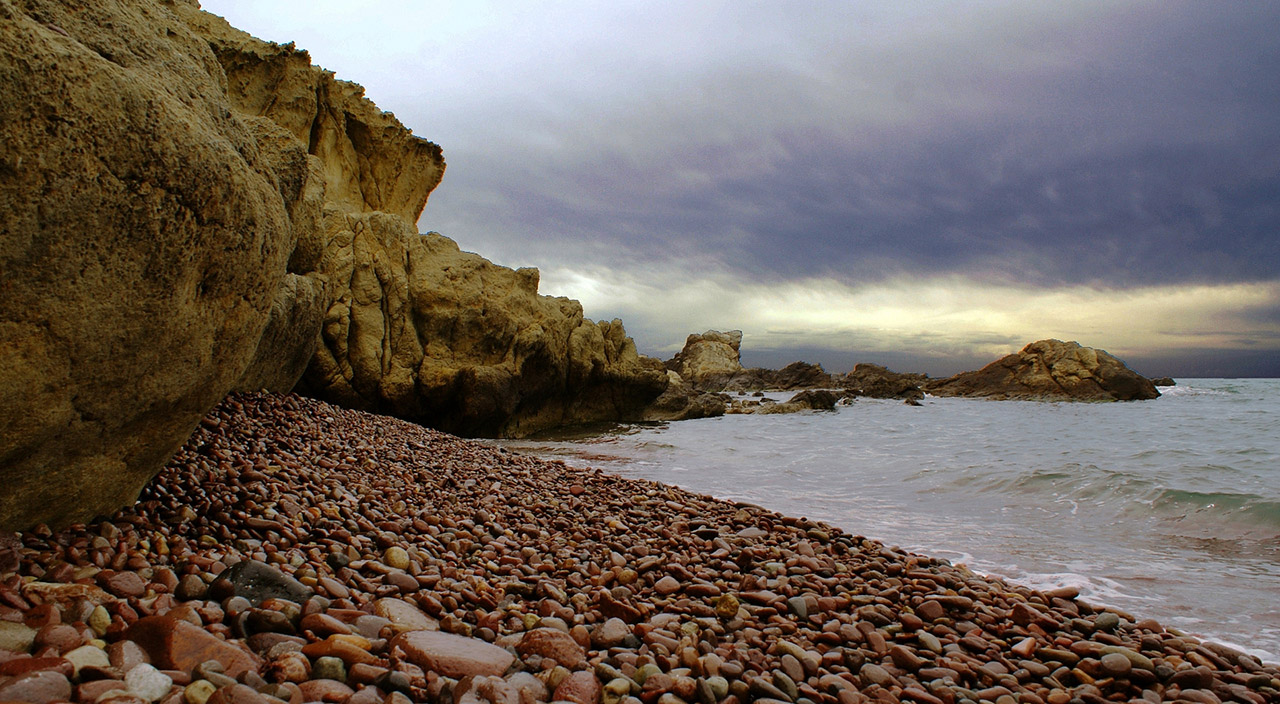 Almeria is both the name of the region and the name of the city set upon Spain’s southeast coast. Almeria is considered to be Spain’s sunniest city and after extensive regeneration in recent years, the area is now becoming more popular with those in the know. The city has a host of bars and restaurants to cater for all types and tastes. For an authentic Spanish treat in a friendly atmosphere try the brightly coloured La Mala for the best tapas in town. If you are happy to pay more for fine wine, amazing food and a cavernous setting, I recommend La Gruta. The region is a stark reminder of the region’s Muslim history as its Moorish castle, the Alcazaba of Almería, is the second largest among the Muslim fortresses of Andalusia, after the Alhambra. Whilst the city may be steeped in history, the region is simply breathtaking. The craggy outcrops around the coast meet the rocky rolling hills that define the area. The 11km of coast mixes untouched sandy beaches, deep caverns, winding creeks and rugged wilderness. The topography has an almost alien-like feel as vast desert meets sporadic forest, accentuated with almost unnatural rocky plugs jutting out of the landscape. A visit to the Natural Park of Cabo de Gata is a must for those eager to experience this magnificent terrain. 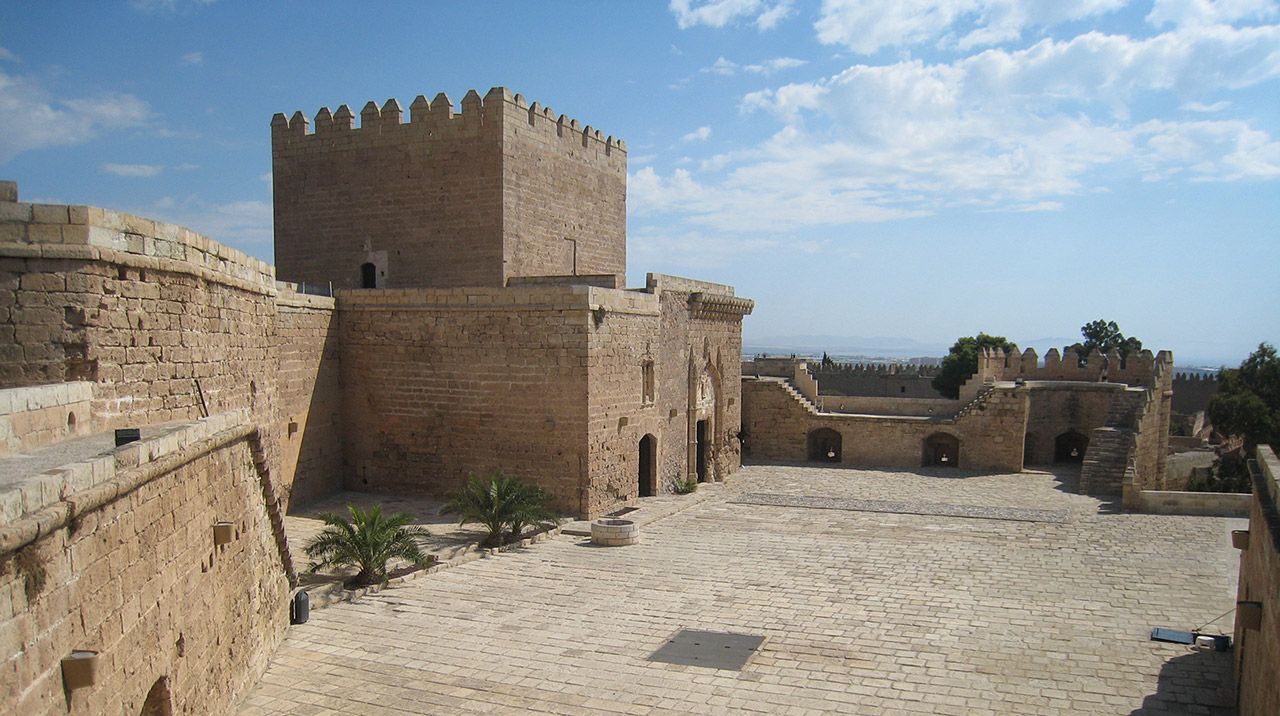 This distinct province is particularly popular with adventure travellers, as the region lends itself to activities in which exploration is the core focus. Those interested in kayaking can paddle between towering cliffs in search of caverns. Hikers can amble between the forests and hills taking in the sights of this protected area of natural beauty. Cyclists can explore the undulating countryside as the sun sets behind them. Travellers with more specialist skills can tackle the various rock climbing faces or head underwater in one of the many dive sites. Almeria has an array of diving locations that include underwater caverns, reefs and even wreck diving. Golf enthusiasts can enjoy the nine local courses including Desert Springs, inspired by the famous desert courses of Arizona and California. 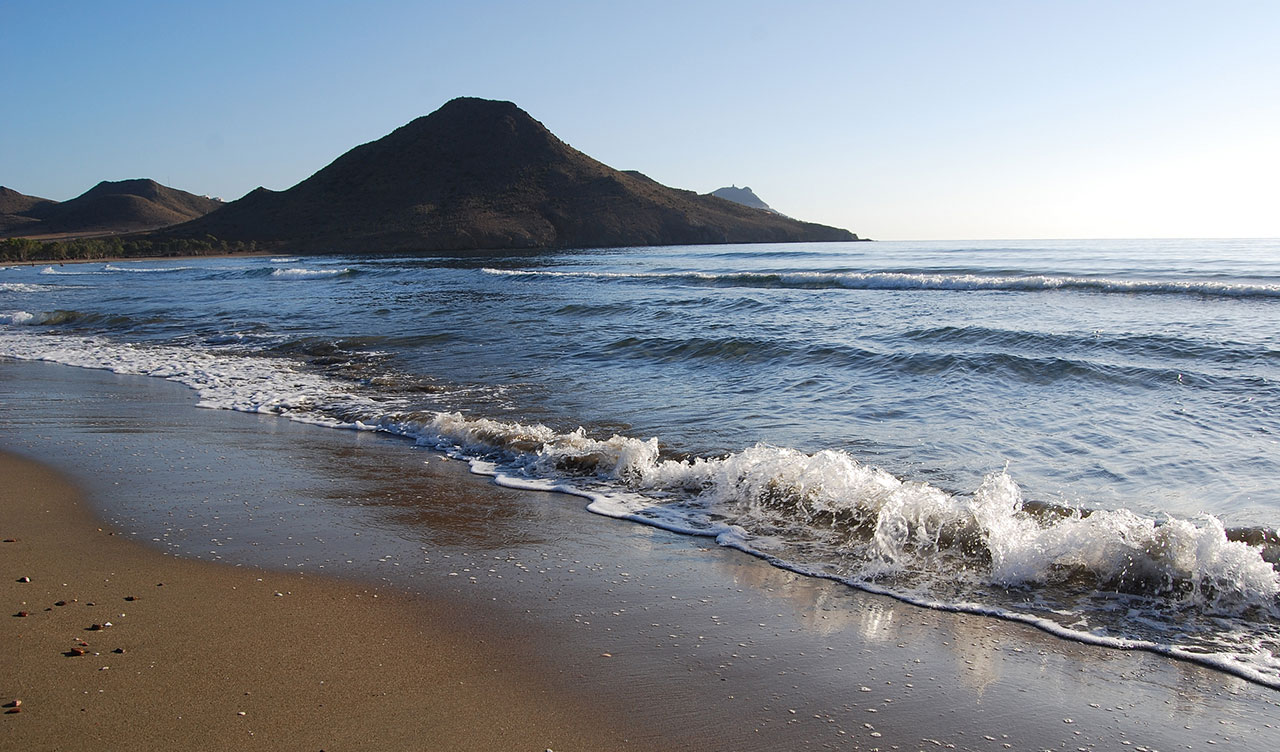 Accommodation in Almeria comes in all shapes and sizes and due to its almost unknown status, even the most expensive hotel and golf resort is still under £100 per night. However, for those looking for space, freedom and a huge pool, I recommend looking into hiring a luxury villa as you can secure a beautiful property for a highly competitive price. 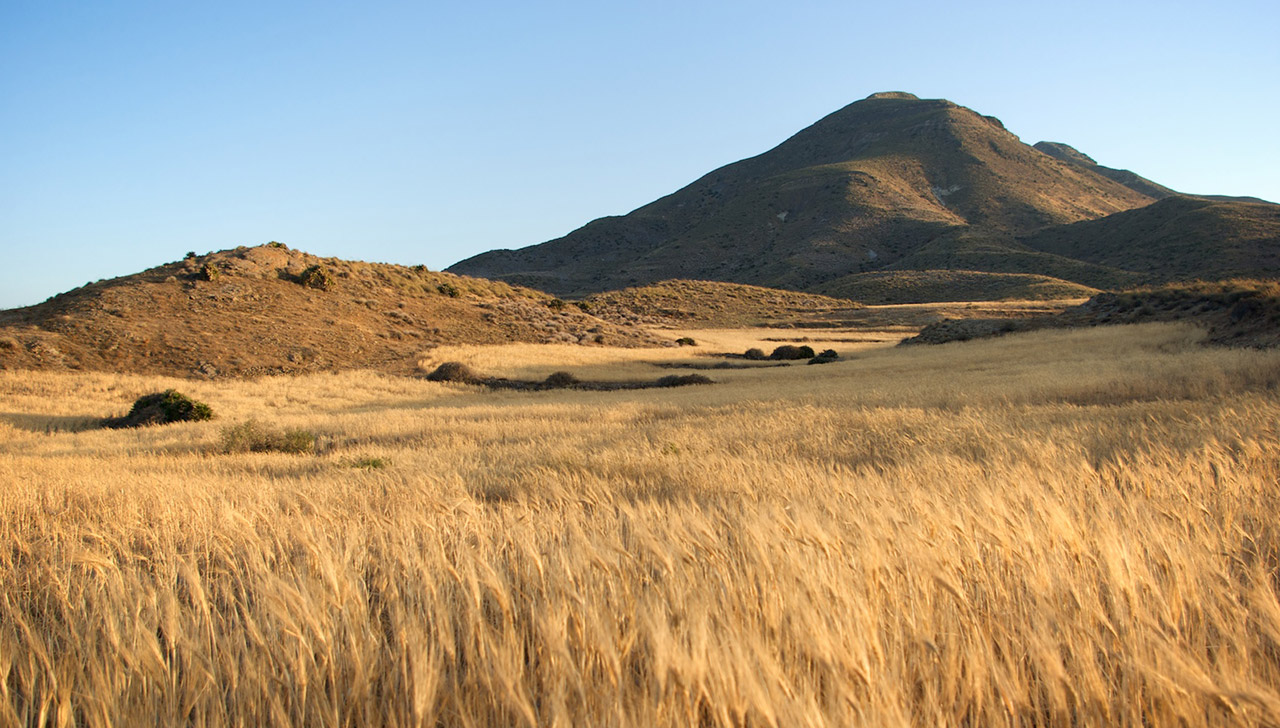 Wherever you lay your head, you can be sure of waking up to an adventure every morning in this undiscovered world in southern Spain.