Morocco or Muroc in French is the most westerly countries of North Africa hence its Arabic name, al magribiya, meaning the west.

Morocco has a long and interesting history that dates back to before the birth of Christ. It was a initially part of Carthage, the famous North African empire and later (in the 1st century BC) Morocco became a part of Roman Empire, after Visigoth and Vandal invasions. Over the centuries Morocco has been invaded by the Arabs, French and Spanish giving it a colorful history with a myriad of influences. 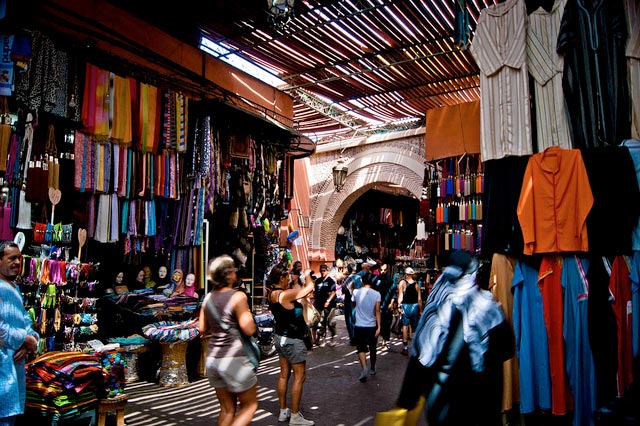 Geographically Morocco is unique, because of its mix of coast, mountains, and desert. The southern part of the country is actually part of the Sahara desert, so it is less populated than other parts of the country. Rabat is the capital city of Morocco and Casablanca serves as the main port for the country. There are other cities also including Marrakech, Fez, Agadir and many more. The two Mountain regions; Atlas and Rig are found in Morocco. Where Rig is located at the northern part of the country and Atlas is situated in the central region. 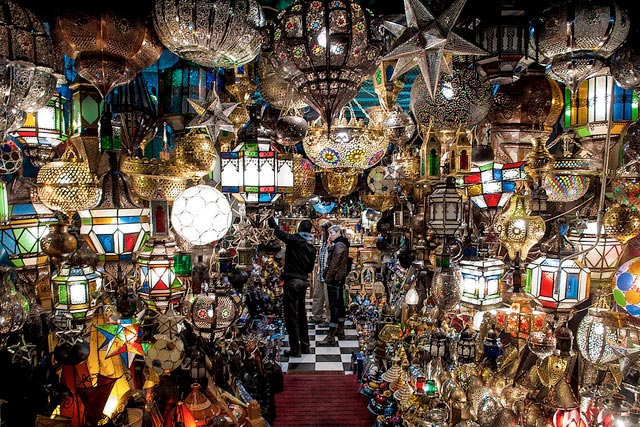 Morocco has been attracting tourists and travelers from around the world for centuries as it was not only a hub of trade but also the gateway to the African continent . Both the varied history and the spectacular landscape are prime factors for its popularity. The first place to visit when visiting Morocco has to be Marrakesh. Also called the imperial city of Marrakesh this bustling city is steeped in history and is located at the foot of the Atlas Mountain. Djemma el Fna, marjorelle gardens, and various tombs are the main attractions. There are an number of souqs, which are actually markets that are jam packed with tourists, traders, travelers and beggars. If you are there in July, the the Marakkech art festival is fantastic and a great place to see traditional music and dance, it also attracts lots of tourists. Bizarrely, if you are there in mid January then skiing is also possible due to snowfall on the Atlas Mountain. There are many hotels in city but to get the true charm of Marrakech, but if its experiences you are after then seek out a Riad. 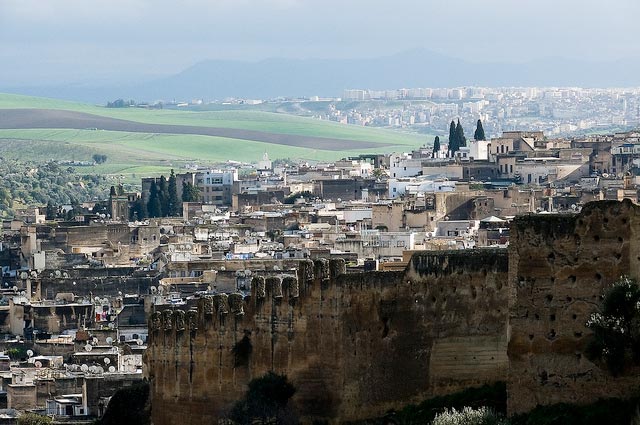 My next recommendation would be is Fez, which also called the imperial city of fez. Fez is somehow more unique than Marrakesh as it is the oldest city in North Africa and was the capital for Morocco for over 400 years. Newer part of Fez have been built by the French called ville nouville. The ‘must see’ attraction in Fez is the extraordinary Medina city of fez el Bali which is the oldest walled part of Fez. There are two main roads in old Fez, taala kebira and taala seghir. Both of which end up in Bab Bou Jeloud, the main gate. The main gate is famous for mountain of leather products and sights including Kairaouine mosque, museums, and tombs. 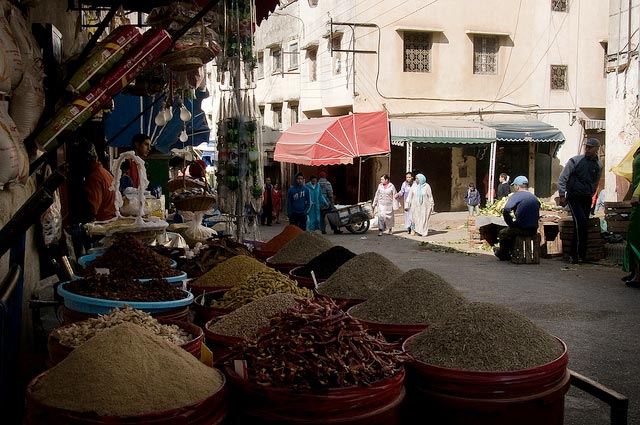 If you are feeling adventurous Jabel Toubkal is the highest peak of Atlas Mountain. It attracts both hardened mountaineers and enthusiastic tourists. To reach to here look for Imlil, which is the nearest town. Should landscapes and photography be your thing the you have to see the Dedes valley, which runs between Jebel Sarhro and Atlas Mountain. The Dedes Valley is famous for its spectacular views of landscapes, ancient forts and and unique Kasbahs.

When traveling to countries like Morocoo, ESTA visa is a unique solution. Process is simple, can be done easily through the ESTA visa website anytime. ESTA is always recommended for a hassle free travel.