There is no denying that spur of the moment decisions and a ‘go with the flow’ attitude makes for an exciting travel experience. In my experience, however, some of the my greatest adventures started with a firm plan. Knowing the local landscape and having insider knowledge is key to avoiding the standard tourist traps and discovering amazing places and fascinating people. 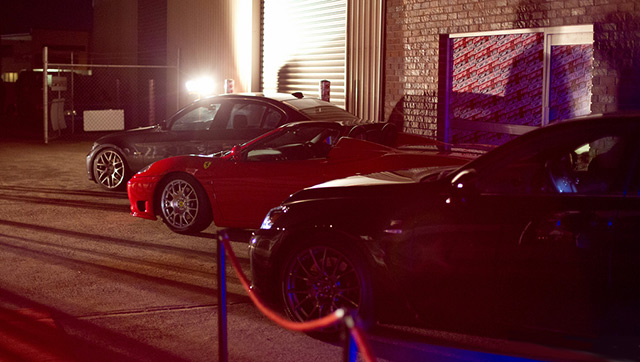 In New Zealand, I used a mix of friends’ recommendations, apps and local services to experience a super car street racing scene I never knew existed and that goes unreported in all the local guide books. My friends and I enjoyed barbecued food, an array of drinks as we watched a plethora of cars tear up the streets.

Similarly, before going to St Lucia I was lucky enough to make contact with a photographer and writer over there. We had exchanged a number of emails and I had purchased various of his shots. When I finally managed to travel there I was invited to go on a night dive on a bay only accessible by boat. Once under the water I was amazed at the myriad of fluorescent fish visible in near black waters.

When visiting the beautiful town of Boston on one occasion I usually mix up my stays with some of the big hotels such as the Four Seasons, Hyatt and MO but on this particular occurrence I was told on good authority to also get a room at Boston College. I didn’t even know they did that. Anyway, I acted on the hunch and WOW, I am glad I did as it turned out that Aerosmith was playing a secret gig outside just outside of the college (as it was were one of the band members used to live) and after an amazing gig the atmosphere was electric and lets just say the evening was spent ‘Livin’ on the Edge’.

All of the above experiences and many more, were all based on initial planning and local knowledge. When I don’t know someone in a particular location I like to use the services of  ‘Viator – VIP and private tours‘ as they sort out everything from private viewings to access to the coolest places that are under the radar… for everyone else. 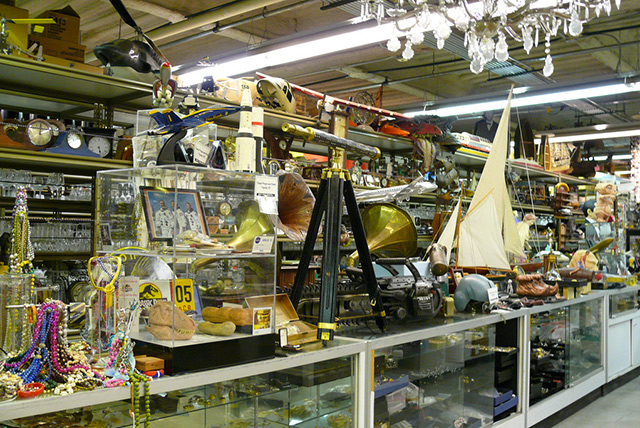 In Los Angeles, Viator arranged a private VIP tour of the studio back-lots. Eight of us were treated to a behind the scenes look various sets from TV and film. from plane crash scenes to walking on the set of some of the top comedies, it was fantastic. As we walked around the props warehouse, real life film crews were going about their daily jobs as if we were extras in some TV show.

I would always recommend putting in the hours properly planning a trip as you never know where it might lead. If you can speak to someone who knows area and culture then this information is invaluable. If you do not have a contact then don’t be afraid to use some of the VIP services offered by travel sites as you might find yourself on a film set!