London is a mecca for travellers from across the globe, and it’s not hard to see why. This bustling metropolis in the south of England is packed with museums, historic buildings, shops, restaurants and more.

There is also plenty of accommodation on offer in the city. You can choose from a variety of hotels from luxury hotels or chic boutique dwellings. Alternatively, you can make the most of the array of apartments on offer in the English Capital by visiting sites like House Trip.

Regardless of where you’re staying in London, here are five top attractions that you won’t want to miss. 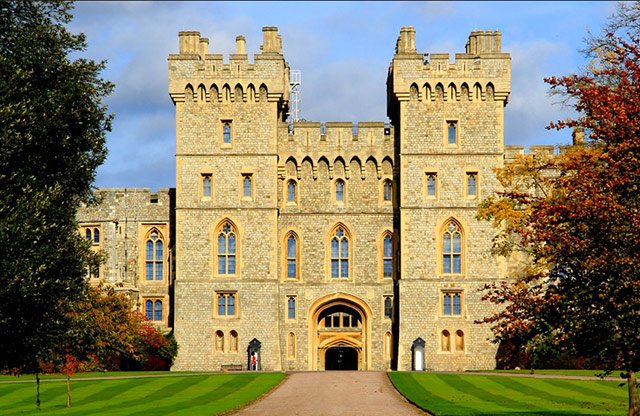 To the West of the city, you’ll find Windsor Castle. A royal residence and fortress for over nine centuries, this magnificent fortification is worthy of a spot on any holiday itinerary. It contains the impressive State Apartments, which are decorated with some of the works of art from the Royal Collection. The castle also houses St George’s Chapel, the Drawings Gallery and Queen Mary’s Doll’s House. 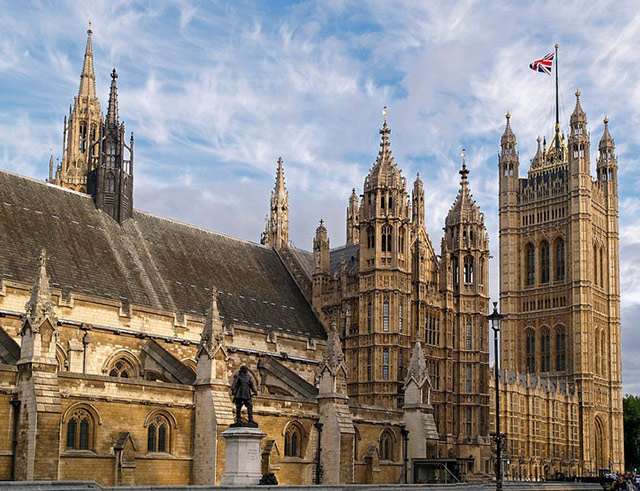 In central London on the banks of the River Thames sit the iconic Houses of Parliament. One of the oldest parliaments in the world, this fascinating building is steeped in history. For the full experience, book a guided tour. This will enable you to walk the route taken by the Queen at the State Opening of Parliament. Commencing in the Queen’s Robing Room, your tour will take you through the Royal Gallery, Prince’s Chamber, Lords Chamber and Central Lobby. You will also have a chance to check out one of the voting lobbies and see the Commons Chamber. 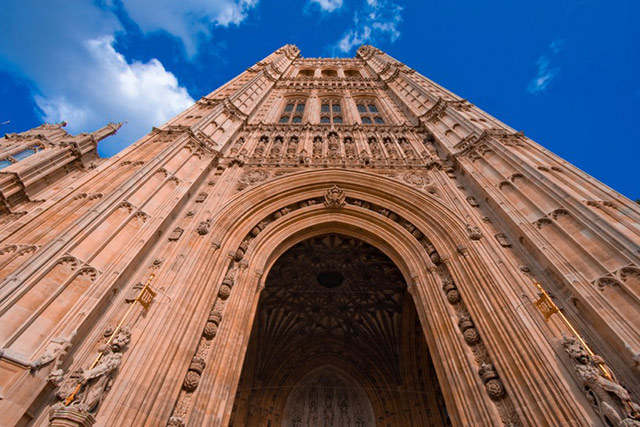 Just a two-minute walk from the Houses of Parliament lies the magnificent Westminster Abbey. This 700-year-old Gothic structure is one of the UK’s most significant religious buildings. Each year, over a million visitors pass through the doors of the abbey, which has been the setting for many a royal coronation, wedding and high-profile state funeral. 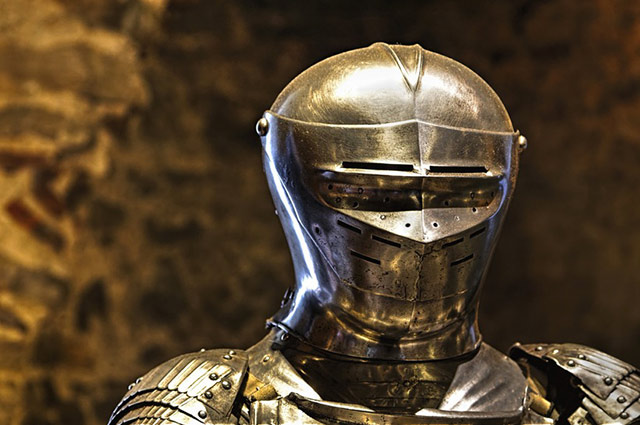 Another tourist favourite is the Tower of London. Constructed on the north bank of the River Thames in the 11th century, this ancient structure has a fascinating history. It has been used a prison and place of torture, a record office, a storehouse and a royal mint. During the reign of King John, it was even a royal menagerie. The monarch kept animals including tigers, elephants and ostriches there as a symbol of power and to entertain his court.

On a trip to the tower, you can also see the sparkling Crown Jewels. 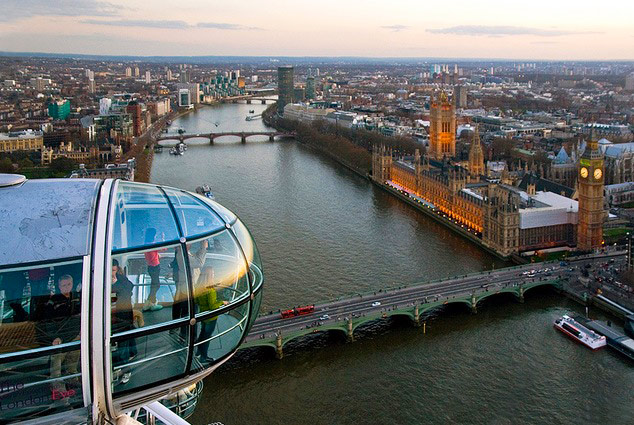 An altogether more modern visitor experience can be found at the London Eye. This giant wheel offers stunning views over the city and is best enjoyed on a clear day. In your glass capsule, you’ll get to enjoy 360-degree views of the streets below. If you feel like treating yourself, you can book a wine or champagne tasting capsule.

Of course, these five attractions are just a taste of what the city has to offer. To ensure you make the most of your holiday in London, it’s a good idea to do some research before you arrive.