You may think of the USA when thinking about the centre of gambling on Earth, but seeing as gambling is illegal in the majority of the country, this seems quite strange. It’s mainly down to the fact that the USA has one bright, shining beacon of gambling energy: Las Vegas. The entire city is quite clearly a gambler’s playground and so I’m not going to be the one to argue that it isn’t. Vegas is one of the most spectacular places on the planet and there’s no getting away from that. What I will argue, however, is that Europe may be a better place.

Forms of gambling have been found in every human society that has ever existed, from the ancient Greeks through to Elizabethan England. Games of chance clearly excite humans enough that the games have stayed and evolved throughout the generations. Due to the modern US society’s relative newness to the world, they immediately lose out to the history of the European casino. The first gambling house that fits our modern definition of ‘casino’ can be found in Venice, Italy:  the Ridotto. This casino was found in the famous Chiesa di San Moisé church (gambling and religion: didn’t think they went together…) So when gambling in Europe, be it in France, Italy, or England, providing you do your research and find a legitimate operator, you know you are taking part in an ancient tradition that stretches back to the furthest ancestors of European culture. 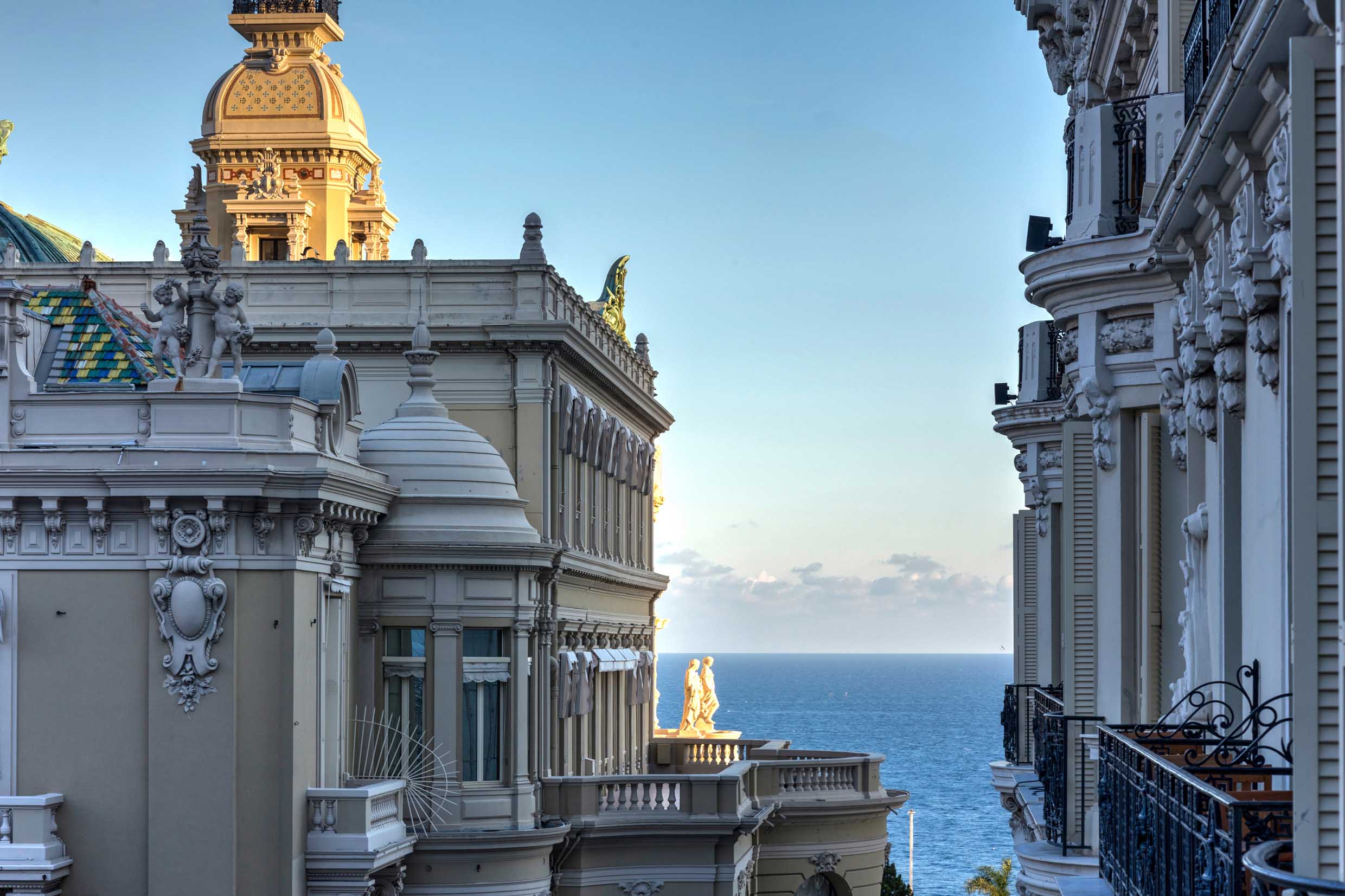 This is where Europe has Nevada beaten hands down. Las Vegas is full of simple facsimiles of European architecture from a fake little Eiffel Tower and Arc de Triomphe to the pre-ruin Roman Colosseum. This extends to their casinos which are simply giant concrete blocks filled with wonder. The most beautiful casinos in Europe are designed from all the classic architectural styles of the continent and so you just have to look at the previously mentioned church that houses the first casino to see the evidence. I’ll take that over anything found on the Las Vegas Strip. 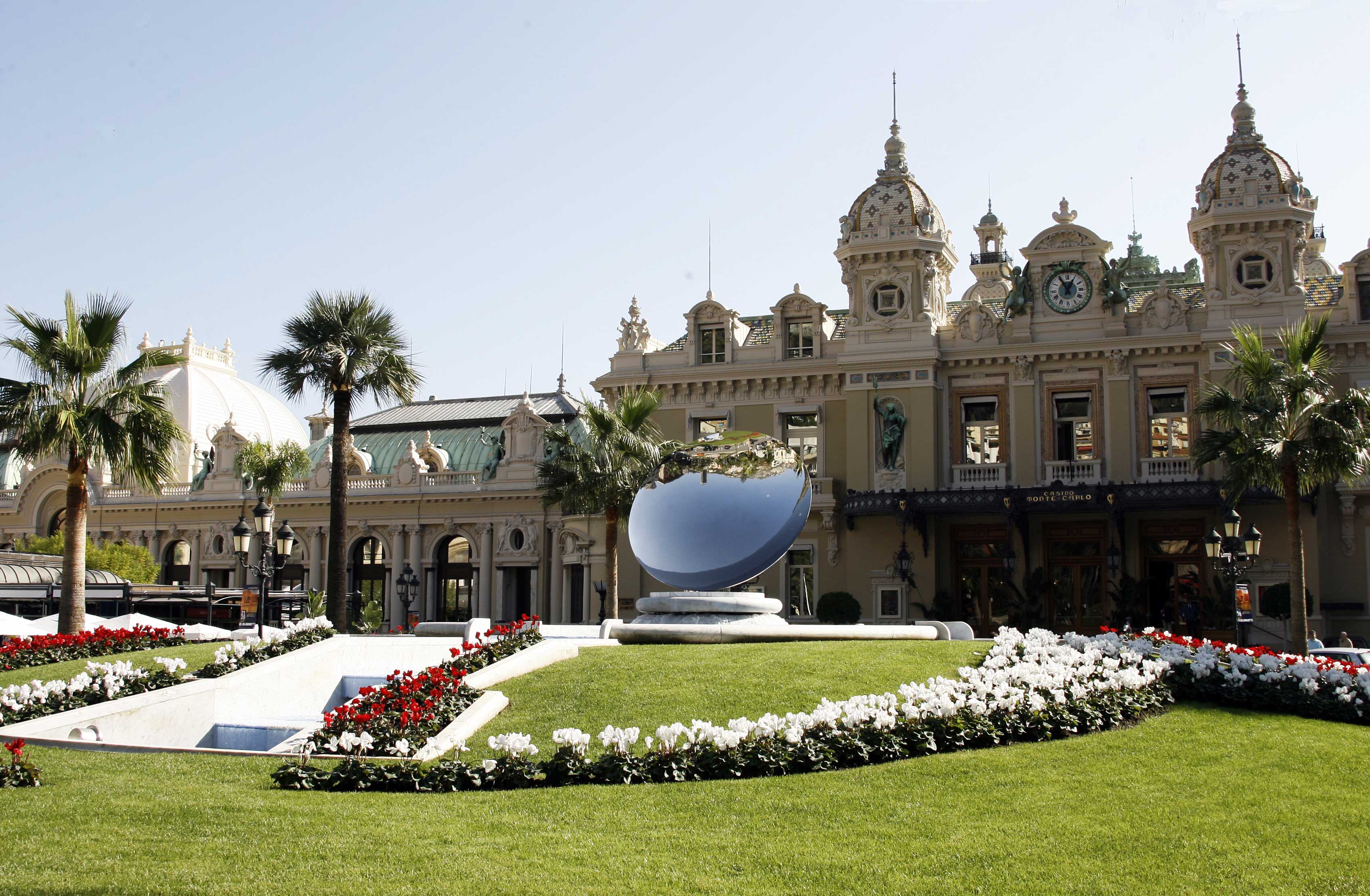 I suppose this one depends on your definition of ‘class’, but I’d take sipping cocktails overlooking the Mediterranean over sitting in a crowded casino in a patch of reclaimed desert watching Bette Midler in a mermaid outfit sat in a wheelchair any day. Vegas is known for its spectacular shows featuring the best performers in America, but although they can be incredibly fun when it comes to the class, elegance, and grace of the entertainment on offer in the European casinos, it doesn’t compare … at least in my opinion. I suppose we will have to leave this point down to personal taste.

And so here we are: the end of the list and you know where I come down on the argument, but I suppose it eventually boils down to preference. It would be like trying to decide which continent is nicer, North America or Europe – there is no right answer. In terms of gambling, both are so widely different, but I suppose at the end of the day it’s the thrill and excitement that gambling evokes in us that keeps us coming back to these very different churches of chance.