In Destinations, Experiences, Sports and Activities

The world is the sports fan’s playground. Such a wealth of destinations can make it difficult to choose where to go. The following six hot spots all provide excitement for everyone, from horse racing to downhill skiing; these luxurious locations captivate sports fans around the globe. 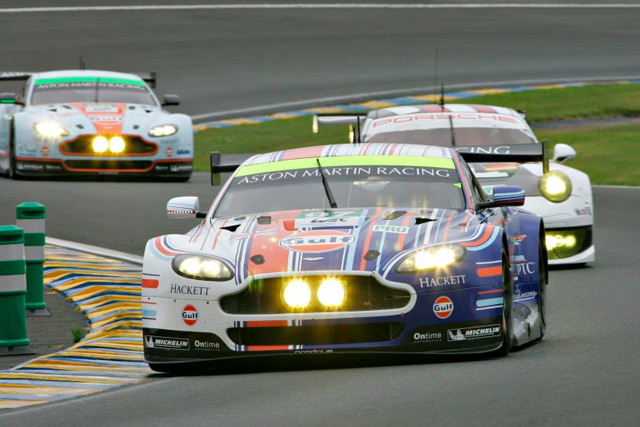 The world’s best known car races, the 24-Hours of Le Mans, has a reputation for speed, skill, and stamina (the three S’s). Organized and maintained by the Automobile Club of L’Ouest, it is a mainstay in the arena of car-racing, and a great destination for fans. Set in Circuit de la Sarthe, close to Le Mans, France, the race takes place annually on a temporary track. Around 45 cars from different categories begin the race… high-performance automobiles, staunch race-autos, to street-cars. The variety of vehicles defines the race with its eclectic array of classic to modern contestants. The car that wins covers the longest distance in the twenty-four hour period.  Established in the spring of 1923, the race takes place each June and runs through the pastoral French country-side. 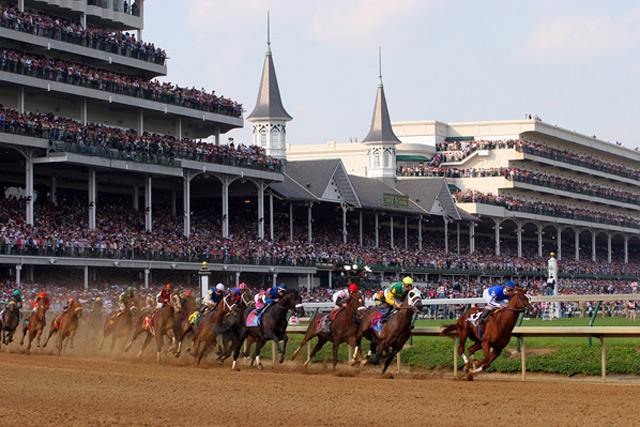 When Colonel M. Lewis Clark, Jr. returned from Europe in 1872, he set out to establish a Jockey Club in Kentucky. The racetrack quickly became known as Churchill Downs, and excited fans came from all corners of the country to place their bets on their favorite horse. Originally the first Kentucky Derby was one and a half miles long, following the tradition of the Epsom Derby, then changed (in 1896) to one and a quarter miles, or two kilometers. A colt, by the name of Aristides, won the first race. Fifteen three-year-old horses raced before a crowd of approximately 10,000 fans, during the inaugural Derby. The jockey, Oliver Lewis went on to ride Aristides at the Belmont Stakes, finishing in second-place, later that same year. 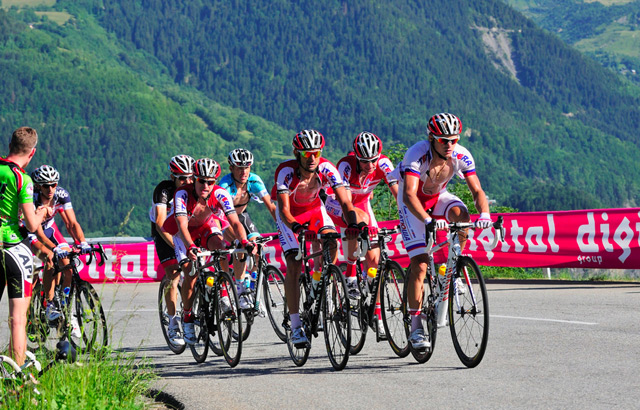 In the Tour de France, cyclists complete their last three week circuit in Paris, France.  Organized in 1903, the bike-race has taken place each year, except during World Wars I and II. Today’s teams are made up of racers from several counties, primarily UCI Pro-members.

Each year, Las Vegas, Nevada gears up for the National Finals Rodeo in December. Controlled by the Prof. Rodeo Cowboys Association, the event is the premier rodeo in the USA. Sponsored by Wrangler Jeans, the ten-day championship is referred to as the National Finals. The NFR provides a platform for the country’s top-fifteen riders as they compete in several events for the world championship title. 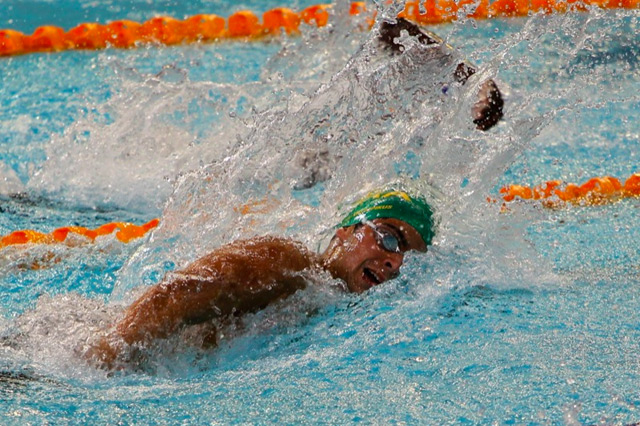 An ancient Greek tradition, the contemporary Olympics have evolved into two week competitions that include both summer and winter games. Every other year scores of athletes from all continents compete for the bronze, silver, or gold medals in numerous athletic categories. The Summer and Winter Olympics alternate on even-numbered years; this scheduling allows different countries the opportunity to host the games. 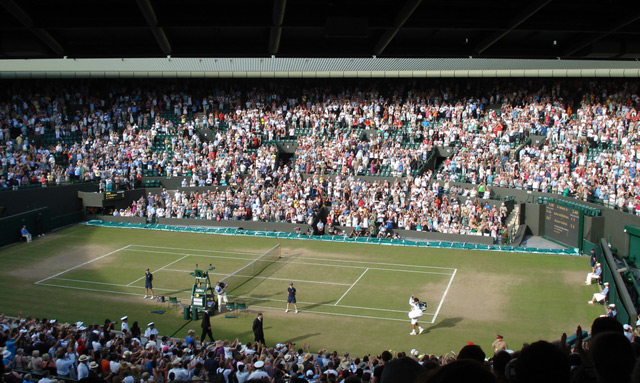 Tennis events happen all year round all over the world but for a ‘real’ experience you can’t beat Wimbledon. From the servings of strawberries and cream to the presence of the Royal Family just yards away from your seat Wimbledon has it all. Sadly that also includes rain but you will find it adds to the authentic British experience.

Just six of the best destinations for sports fans. With so many great locations, isn’t it time to get out there and play?