The thunder of hooves, the cheering crowd, the stylish onlookers and the millions of pounds that are wagered throughout the day. It’s no wonder horse racing is the sport of kings. There is nothing quite like the buzz of the crowd and the electricity of anticipation, when those stunning beasts are released from the starting gate. My own experiences have varied from my local racecourse of Newmarket, all the way to a particularly memorable day out at Royal Ascot. Sharing a sporting event with the Queen inspired me to write about five luxury horse riding events held in the UK. 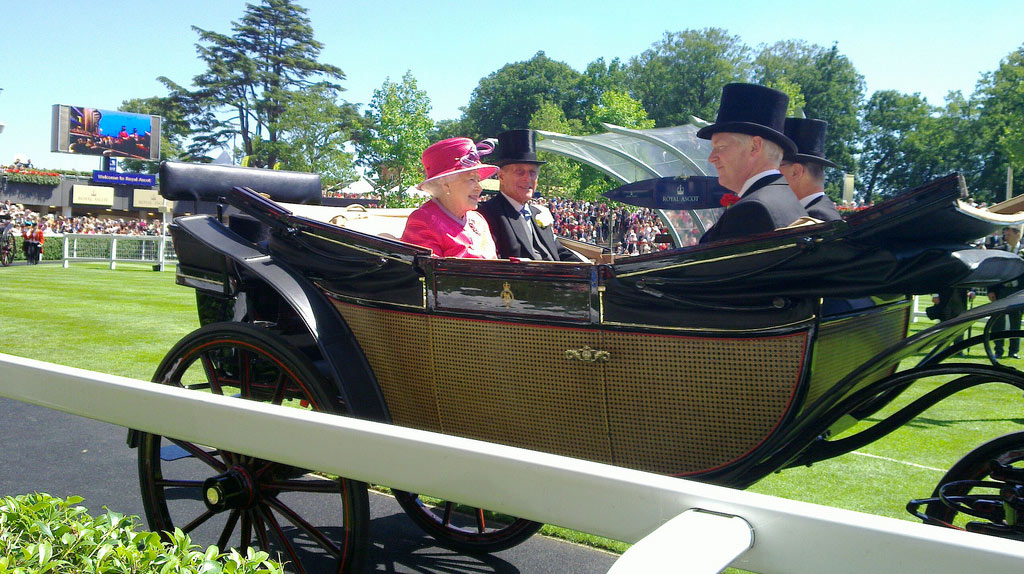 Ascot Racecourse is a world-class racecourse that dates back to 1711, when it was originally founded by Queen Anne. Whilst Ascot is home to numerous fixtures throughout the year, Ascot Racecourse is best known for Royal Ascot due to being attended by Her Majesty The Queen. The whole event is breathtaking and seeing the Royal Procession with HM The Queen in an open carriage along the racecourse and into the Parade Ring is truly spectacular.

If one race is able to bring the country to a standstill, it’s the Grand National. The Grand National is one of the most well known races in the UK and one of the biggest on the racing calendar.  This steeplechase championship takes place on the third day of the three day festival and attracts over 150,000 to the main race alone.

This iconic race is exciting to watch on TV, but I expect the live event to be utterly electrifying when you are in the stands. 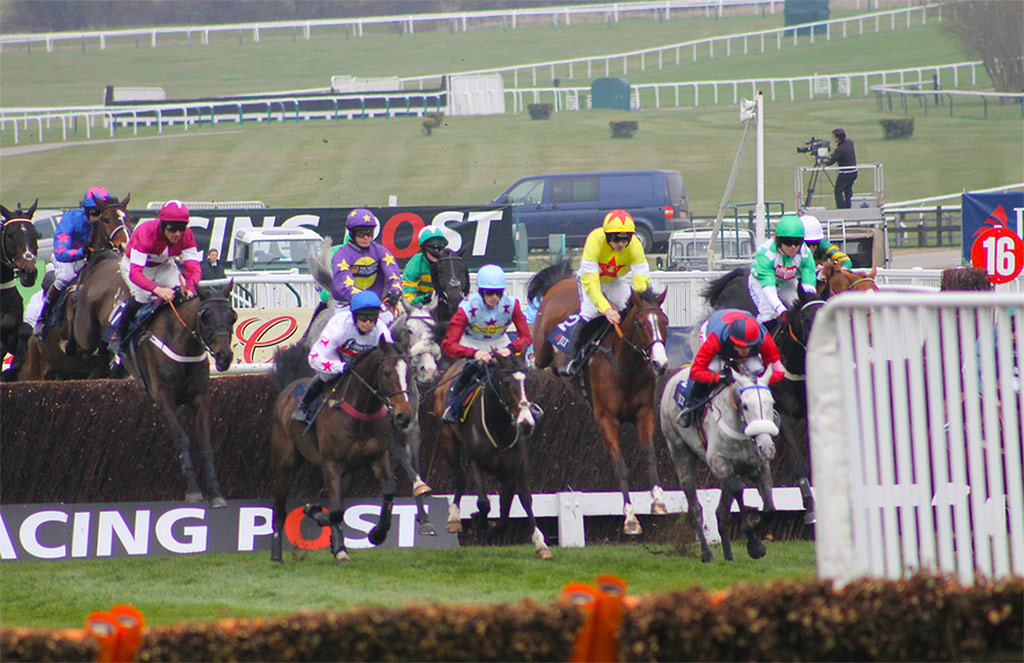 The Cheltenham Festival has become the most prestigious race of the National Hunt calendar. For many, it represents the championship at the end of the horse racing season and horses that have been running all year target the race that suits them best. There is no only a lot of money changing hands but the prestige of winning at one of the toughest race meeting is monumental. 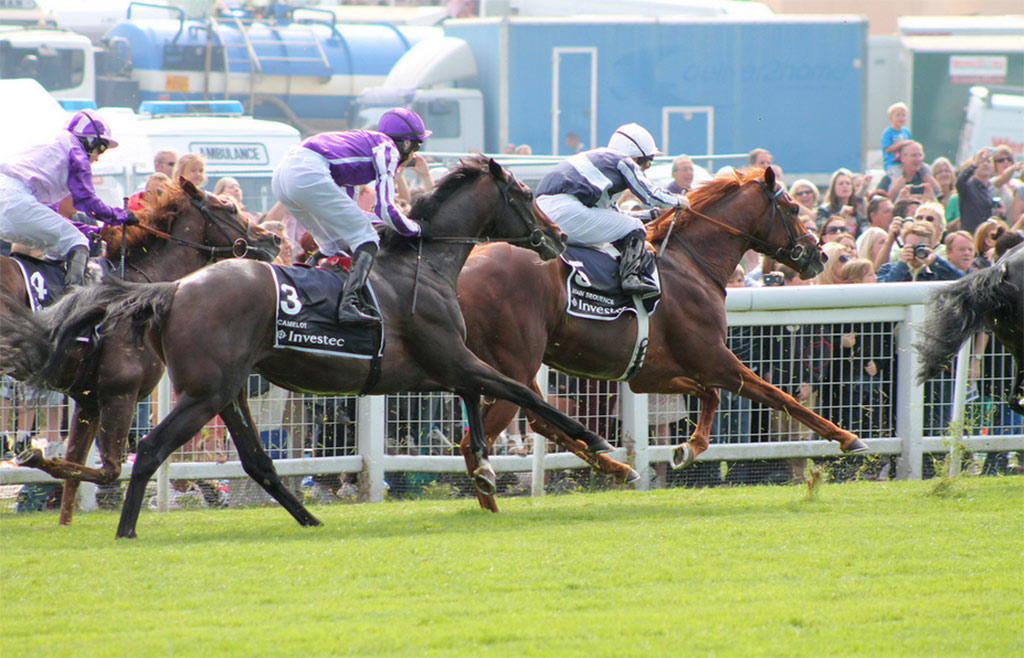 The Epsom Derby is one that every owner, trainer and jockey wants to win more than any other. The prize money is currently at £1.25 million and the entrance rules are pretty strict as it is only open to three-year-old colts and fillies. Surprising, the private boxes are relatively cheap at only £200 so its a great day at a low cost, leaving more money to gamble with.

Goodwood really is a must-see event, it has been the home of racing since 1802 to and the grounds are truly spectacular. The location not only enjoys one of the best flat race courses in the UK, but also a stunning stately mansion and some wonderful gardens. When you have a champagne in hand and you’re surrounding by such beauty, it doesn’t matter if you win or lose.

Even if you are not the betting type, a day at the races is always rewarding. Just remember to dress appropriately, take part and let yourself get caught up in the excitement of the day. If you can’t be there in person then you can can be there is spirit, by taking part online, so click here for the latest racecards and get involved. There is something to be said for seeing your horse come thundering around that final bend and head to the finishing post.