New York City is an iconic city, almost dreamlike; people never sleep, the buildings tower over you, and the streets are filled with throngs of artists, actors, businessmen, doctors, scientists, and other New Yorkers. The diversity shouldn’t come as a surprise, however. The city is home to its country’s biggest population, which is evident when considering the heavy influence New York City has on the world. The vibrant, rich culture of New York is a spectacular place to find the most luxurious of opportunities. People from around the globe visit the world famous Time Square daily. There are many other spectacular sights to visit and see in New York, including some very expensive, high quality ones.

There are very few things like staying in a New York hotel. The elegance and extravagance is unbelievably impressive. One of the most eminent hotels in New York, the Four Seasons, contains quite pricy rooms- one 9-room suite reaches up to $35,000, for example. The Waldorf Astoria on Park Avenue provides indulgent comfort to visitors willing to pay a hefty cost. On South Central Park, the Ritz-Carlton provides stunning views of New York’s renowned park.

You have an endless supply of options when it comes to fine dining in New York. The world-known Masa on Columbus Circle is considered one of the world’s most expensive restaurants. A dinner for two stems upward toward the thousand dollar price range. For a family-oriented luxury eating experience, try Serendipity 3 on 60th Street. If you’re eager to try one of New York’s famous pizza’s, go to Nino’s Bellissima restaurant on 2nd Avenue- a pizza here costs up to $1,000 and can be topped with specialties like caviar and lobster. 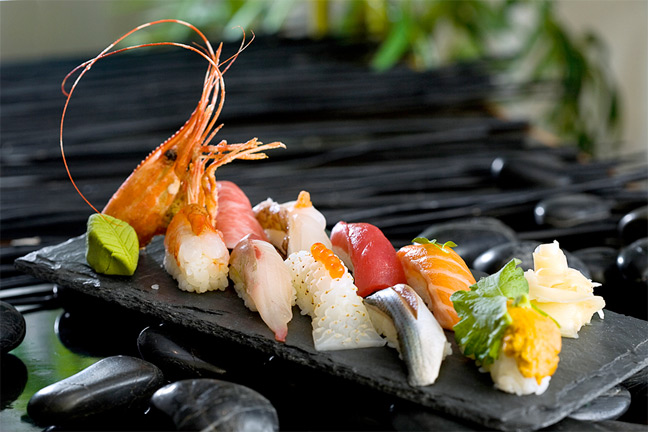 One of the reasons people visit New York City is for its explosive nightlife. Provocateur on Ninth Avenue is one of the most popular places in the city to spend a Friday night. The cost of your drinks will add up very quickly, but the ambiance of the club is unpriceable.

If you are an avid shopper, you will find yourself right at home on many of the streets of the city. Fifth Avenue is one of the world’s most expensive shopping streets, and is the home to such stores like Gucci, Louis Vuitton, Fendi, and Gap.

New York City is a perfect spot for thrill seekers. Taking a helicopter ride above the city is a foolproof way to enjoy your visit. The mesmerizing city lights as you travel through the air will leave you feeling hypnotized by the city’s beauty. Other thrill seekers can take a visit to Long Island for a skydiving trip. The Atlantic can be seen as you take your giant leap toward the ground. This is another sublime sight that you don’t want to miss when visiting the intoxicating city of New York.