The top 10 most beautiful royal palaces in the world

For thousands of years, kings, queens and emperors have occupied premises fit, well, for royalty. Today, many of these expansive and elegant premises are open to tourists for a glimpse inside a monarch’s life. Among the top 10 most beautiful royal palaces in the world are the Palace of Versailles, the Monaco Royal Palace, and Buckingham Palace, with many more ready to be explored.

Here’s a list of some of the world’s most spectacular royal palaces.

Ten most beautiful royal palaces in the world 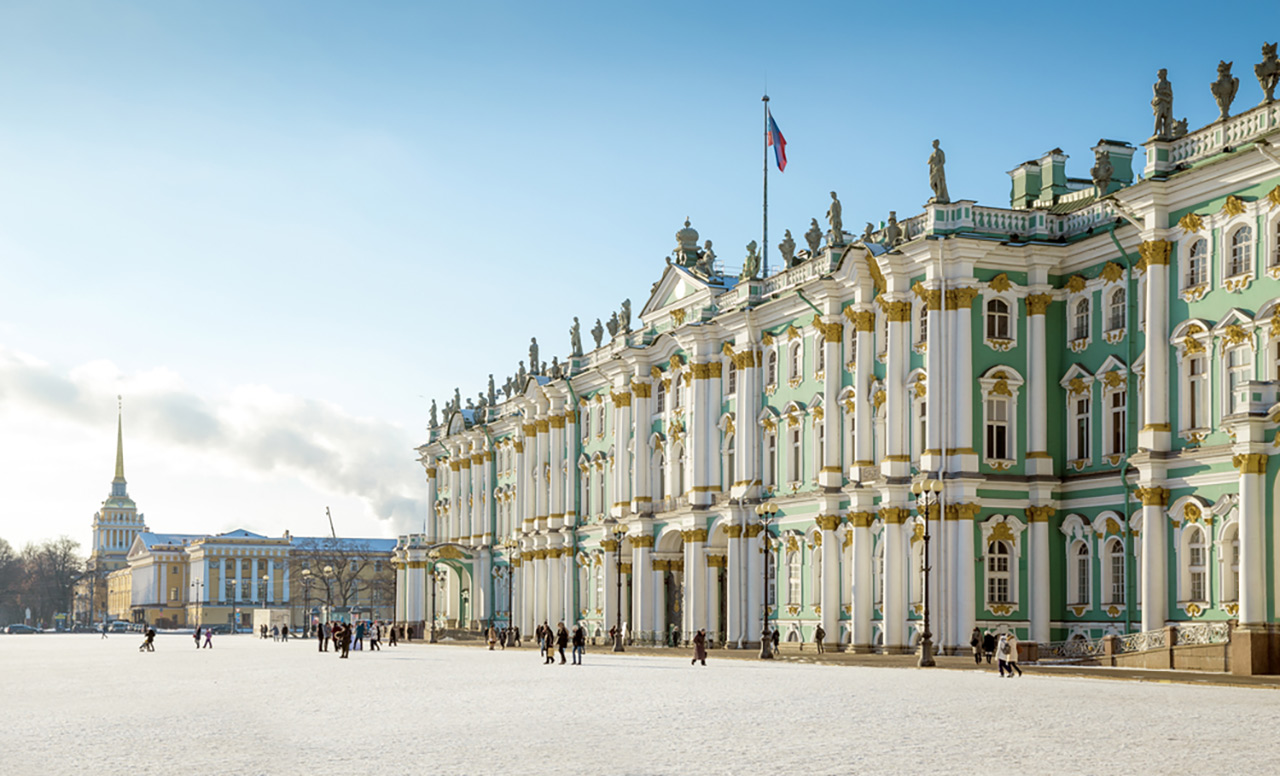 With its 1,057 elegantly appointed halls and rooms, 1,786 doors, 1,945 windows and 117 staircases, this massive palace, once home to Russian tsars, now hosts the Hermitage Museum. The green-and-white Baroque-style palace, built between 1754 and 1762 on the bank of the Neva River, is a highlight of any visit to St. Petersburg and is undoubtedly one of the most beautiful royal palaces in the world. 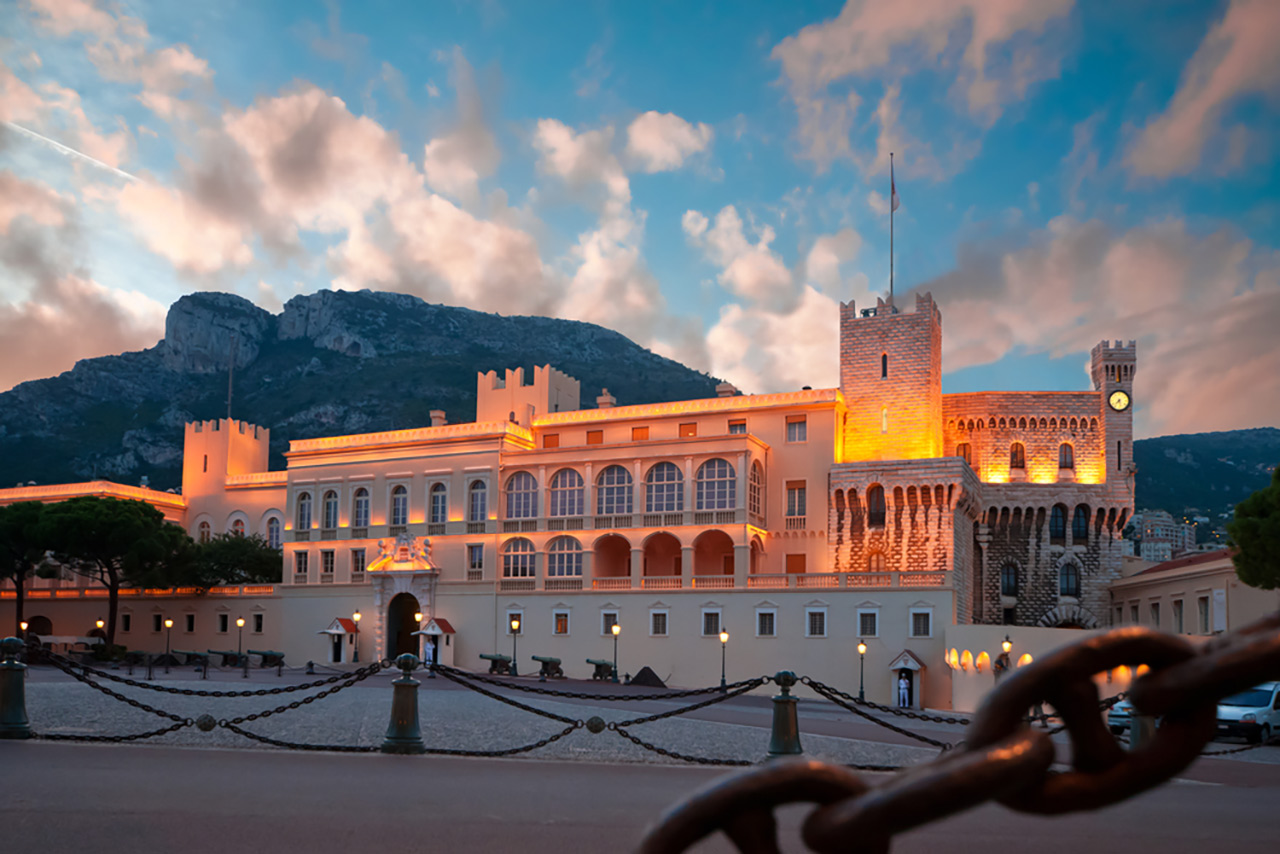 The Prince’s Palace of Monaco occupies a regal setting on the rocky promontory atop Monaco’s natural harbour. From its construction as a Genoese fortress in 1215, its storied history includes the seizure of the palace by the Grimaldis in 1297. One of Europe’s oldest dynasties, the Grimaldis have ruled Monaco for 700 years, and today the Monaco Royal Palace serves as the official residence of Prince Albert II. 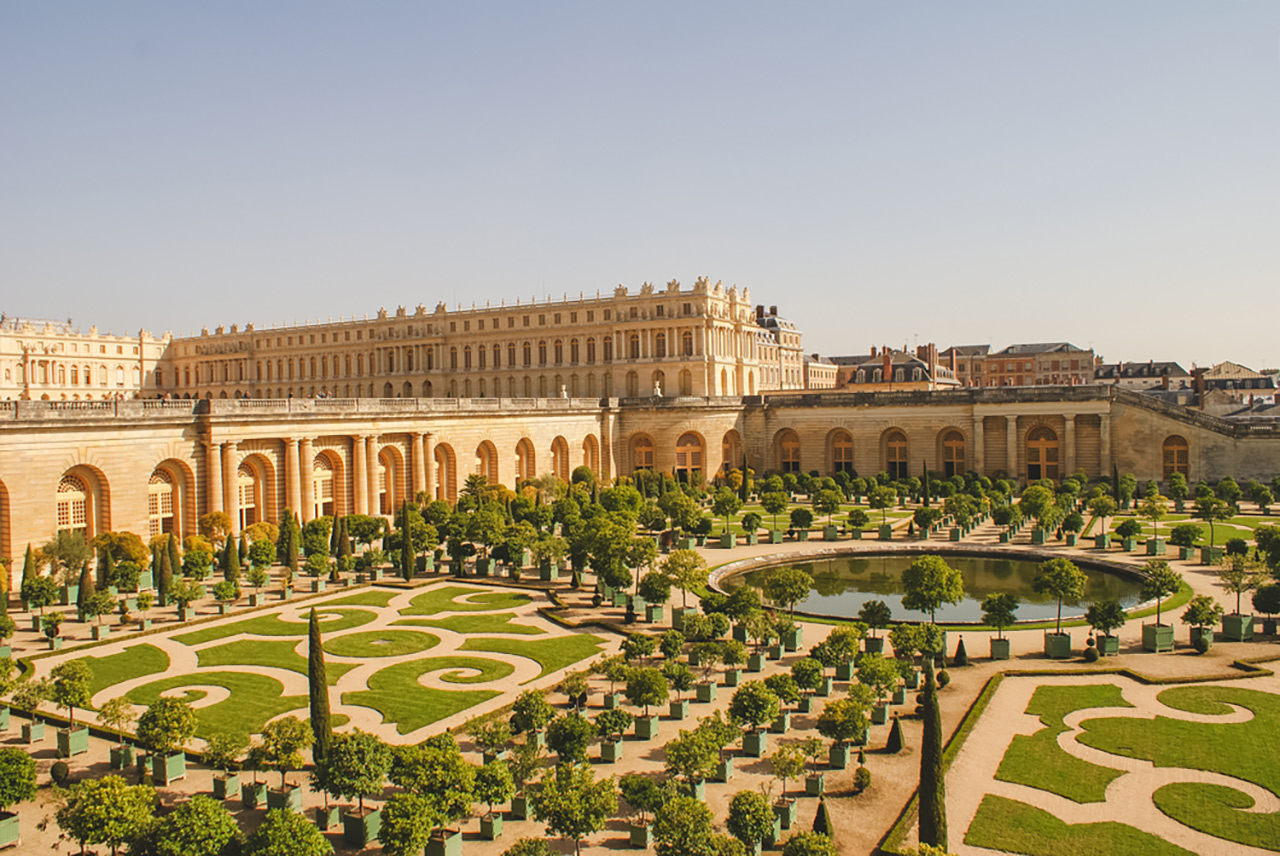 One of the largest and most beautiful royal palaces in the world, this masterpiece is a World Heritage Site and cited as one of the greatest achievements in French 17th century art. Well-known for its Hall of Mirrors and many lavish galleries, the palace was the royal residence of Louis XIV from 1682 until the French Revolution in 1789, when Louis XVI reigned. 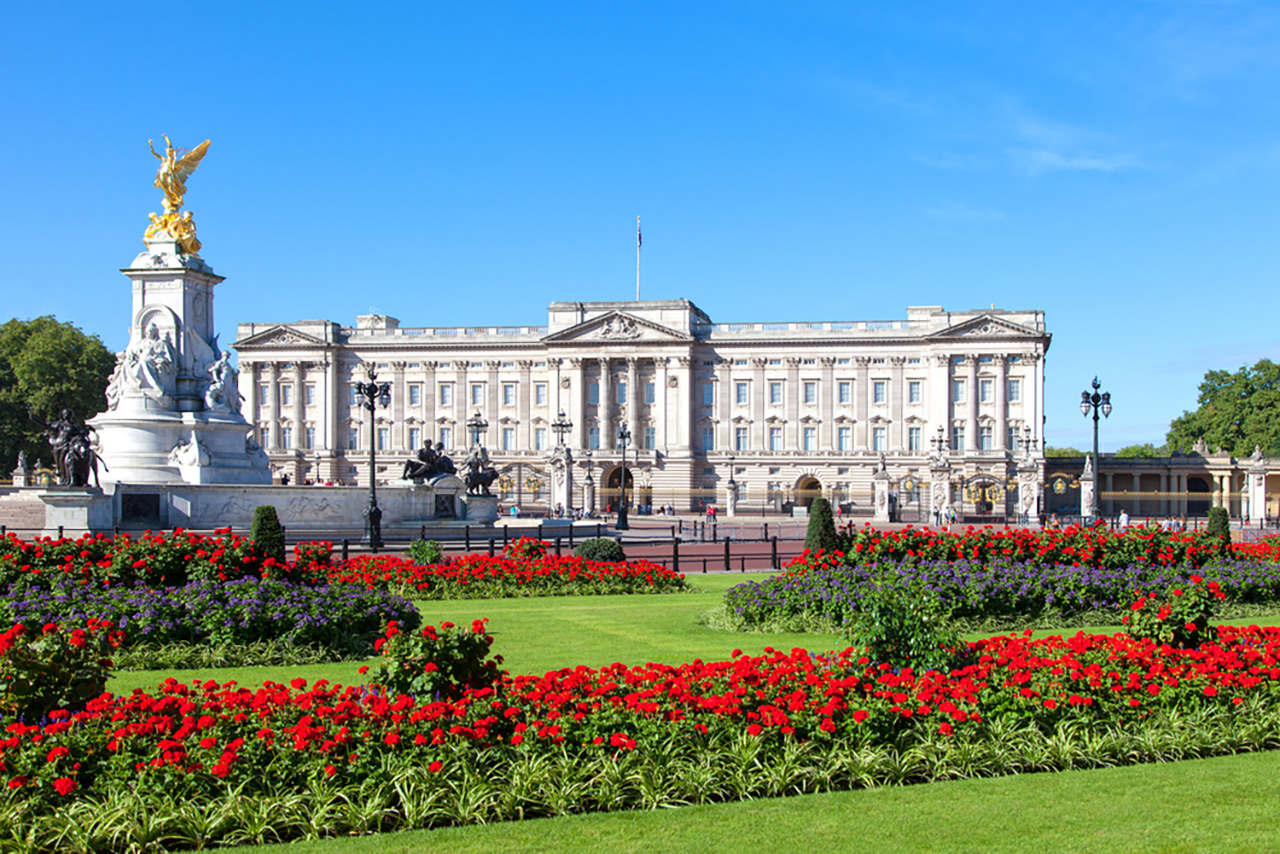 The iconic London residence of the monarch of the United Kingdom since 1837 is likely the most familiar of royal palaces around the world. Its 775 rooms include 52 bedrooms for royals and guests, 188 bedrooms for staff, 19 Staterooms, and 92 offices. Today it is the venue for royal events and ceremonies, banquets, receptions and the queen’s garden parties. It is also where the queen holds weekly audiences with the prime minister. Not only is it one of the world’s most recognised palaces, it is also regarded as one of the most beautiful royal palaces in the world. 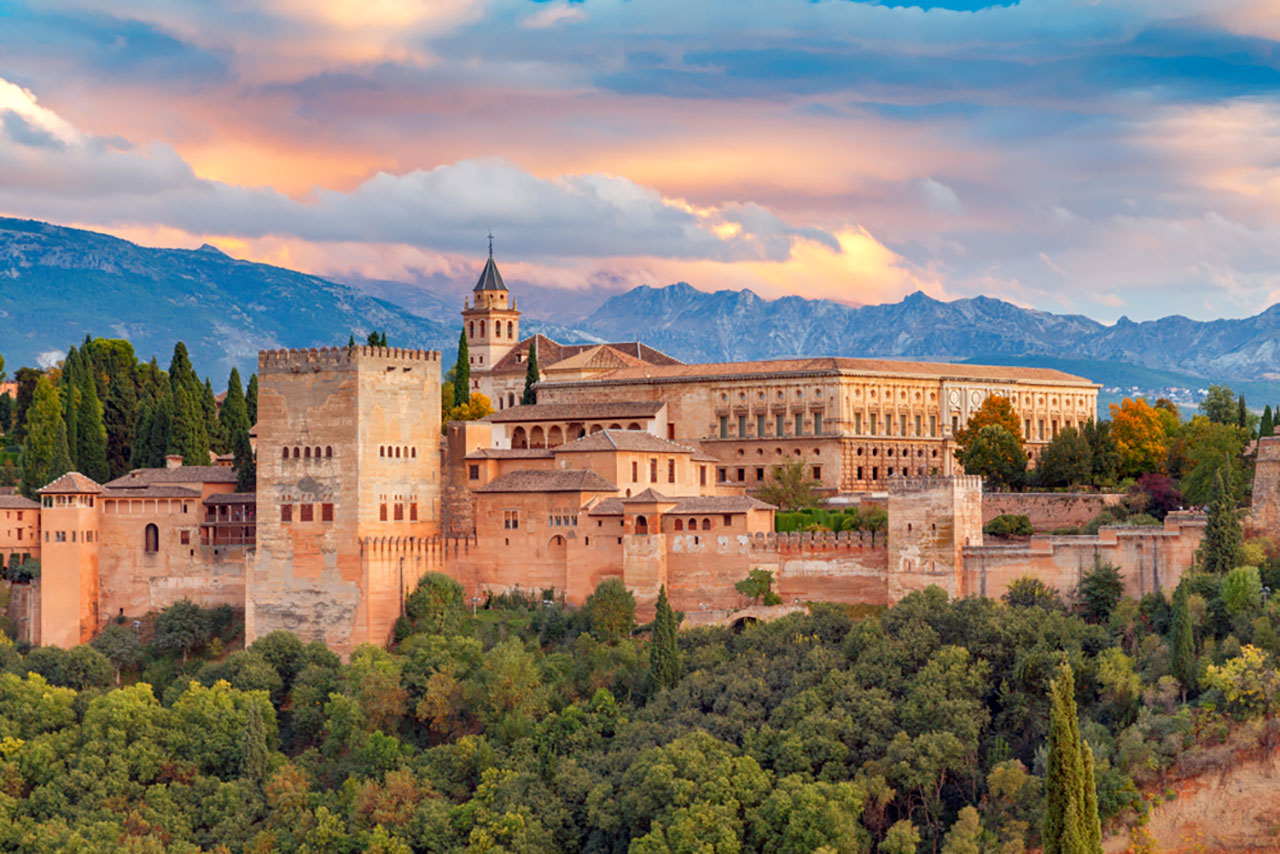 Overlooking the city of Granada, Spain, this imposing palace was originally built in 889 C.E. as a fortress and then rebuilt in the mid-13th century by Nasrid sultans. The 30 towers and smaller structures of the red-walled palace and fortress, situated on the Sabika hill, occupy 26 acres. Highlights include the Court of the Lions, featuring filigree walls and a domed roof. 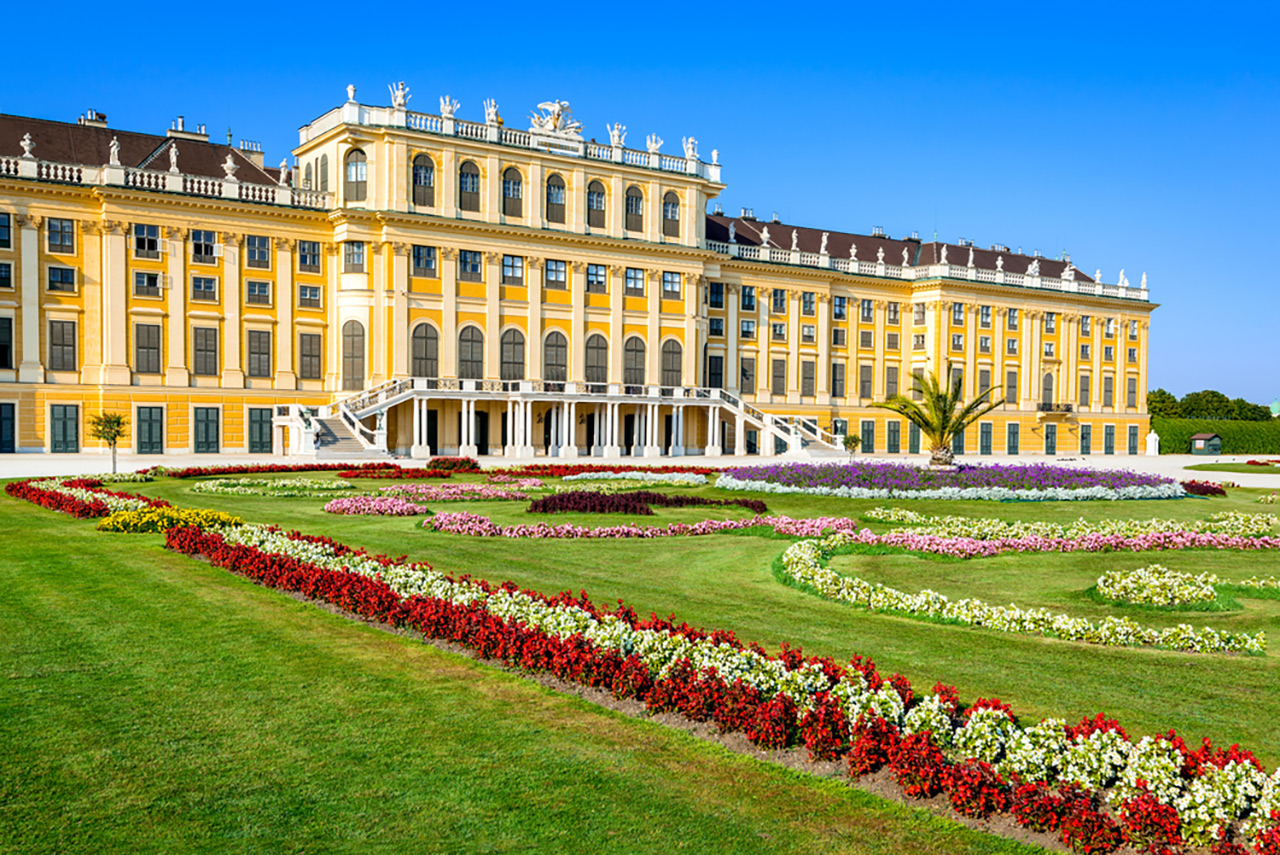 Often compared in grandeur to the Palace of Versailles, the primary summer residence of the Habsburgs in Vienna is another World Heritage Site and one of the most beautiful royal palaces in the world. Schönbrunn Palace built between 1696 and 1712, has 1,441 elaborately decorated rooms, numerous works of art, and expansive gardens. The Rococo palace is considered one of Austria’s cultural and historical gems. 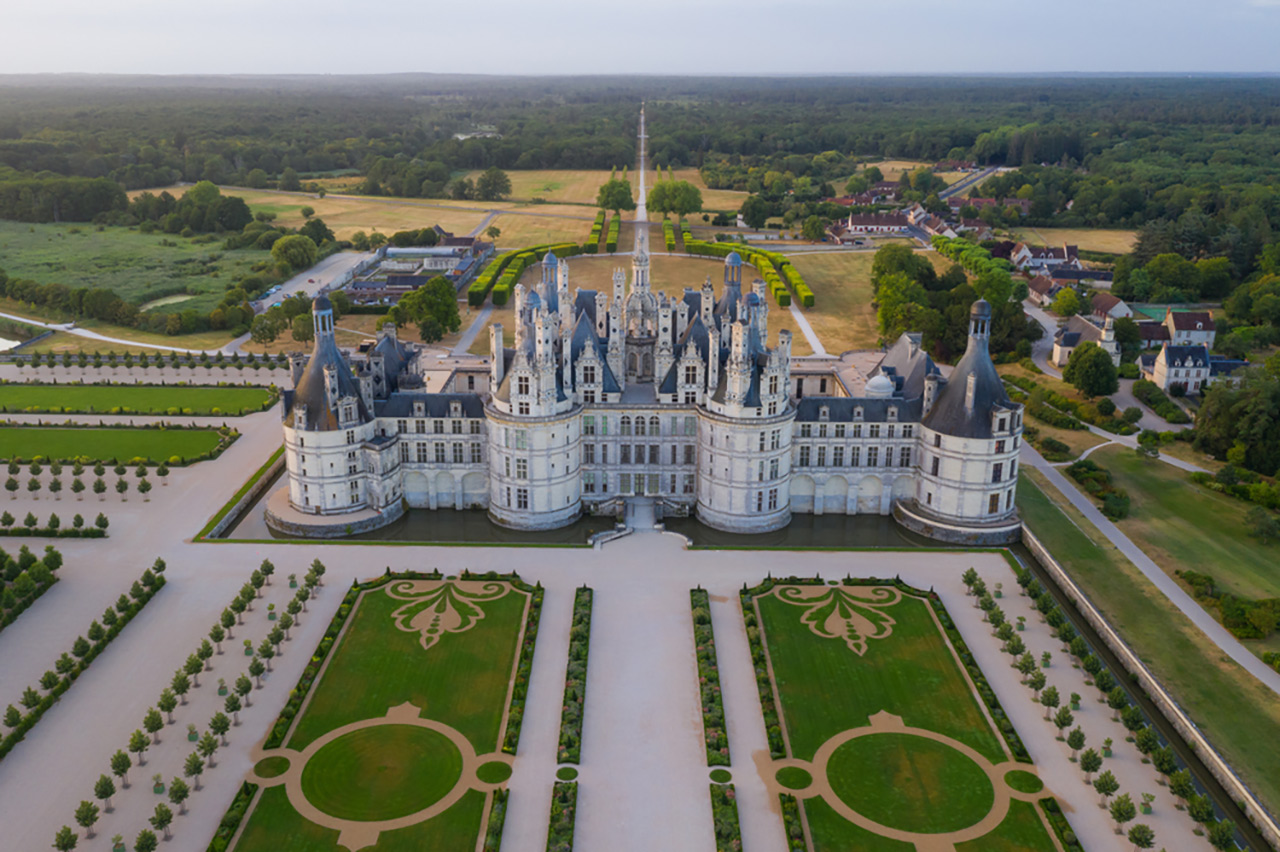 French Renaissance architecture defines this outstanding palace built but never completed by King Francis I in the 16th century. He supposedly spent less than 40 days in the chateau. The massive, walled chateau, known for its double helix staircase — said to be inspired by Leonardo da Vinci — is also a World Heritage Site. 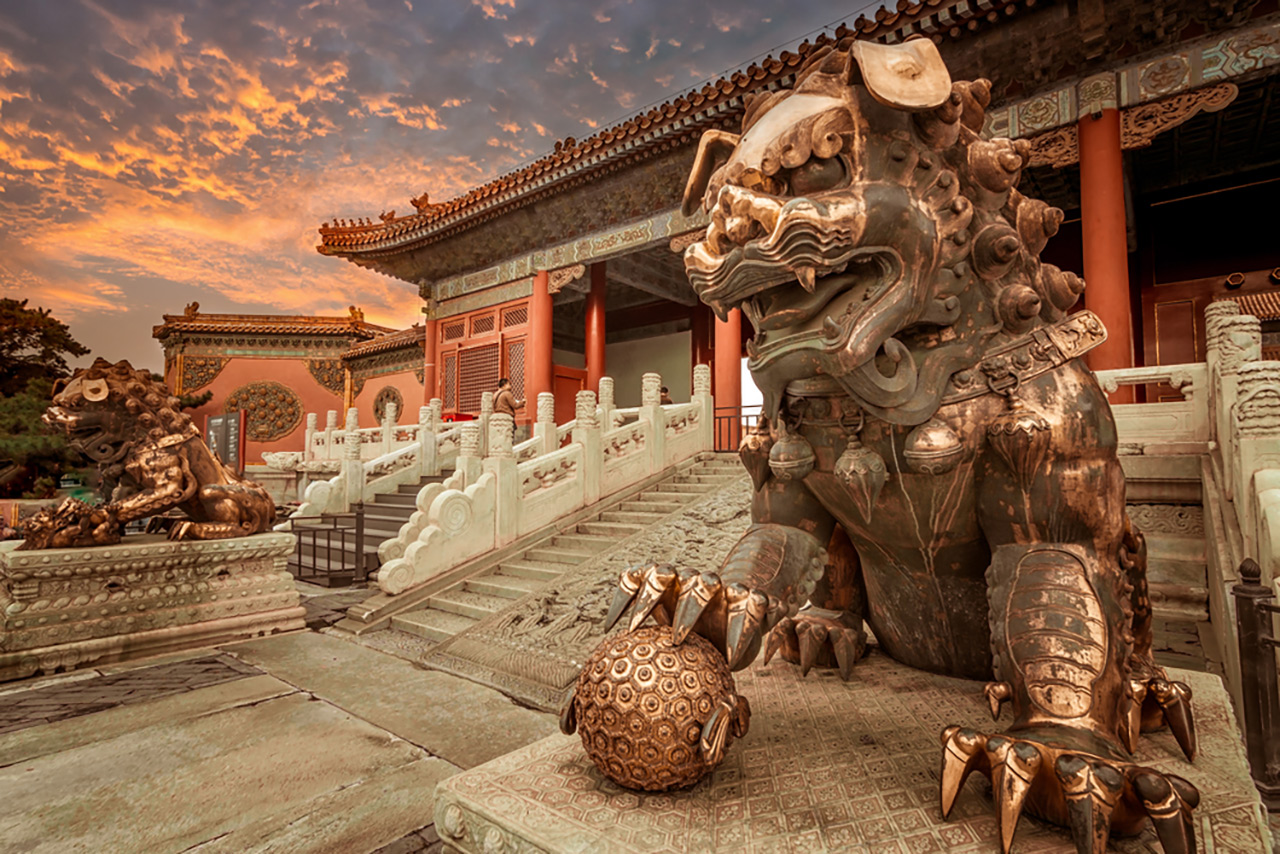 Beijing’s Forbidden City is the world’s largest imperial palace, occupying 72 hectares. Home to 24 emperors, the traditional Chinese wooden structure, built in the 15th century, encompasses more than 8,700 rooms, 90 palace quarters and courtyards, and 980 buildings. It features intricate cultural details, including gates decorated with gilded door studs and rows of animal statues along the roof as symbols of good fortune. Today its Palace Museum houses the best collection of Chinese artefacts in the world. 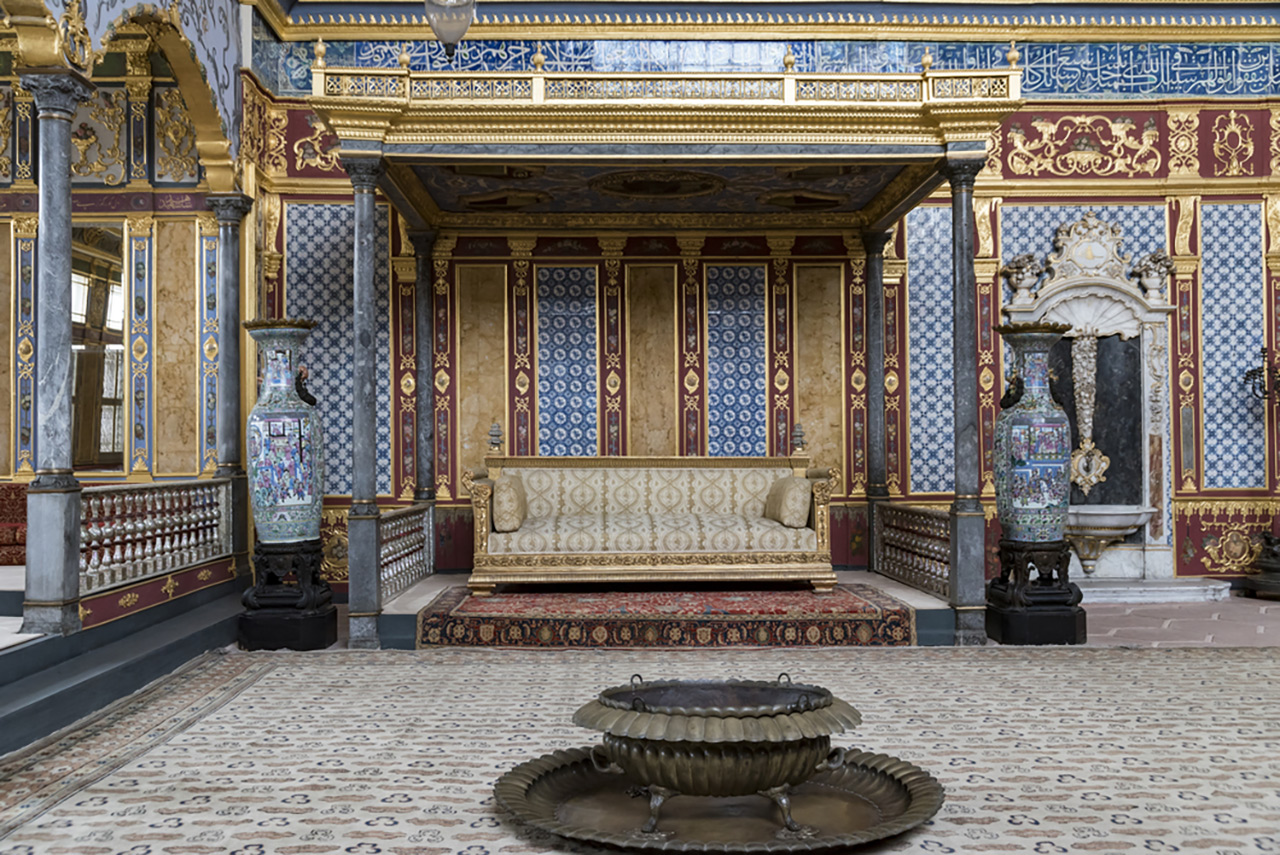 Considered one of the top 10 most beautiful royal palaces in the world, this Istanbul landmark served as the home of the Ottoman sultans from the 15th to the 19th centuries. Among the highlights is the Harem, the imperial family’s residence, whose 400 rooms housed the sultan’s mother, his wives and his concubines, as well as Turkish baths and other apartments. 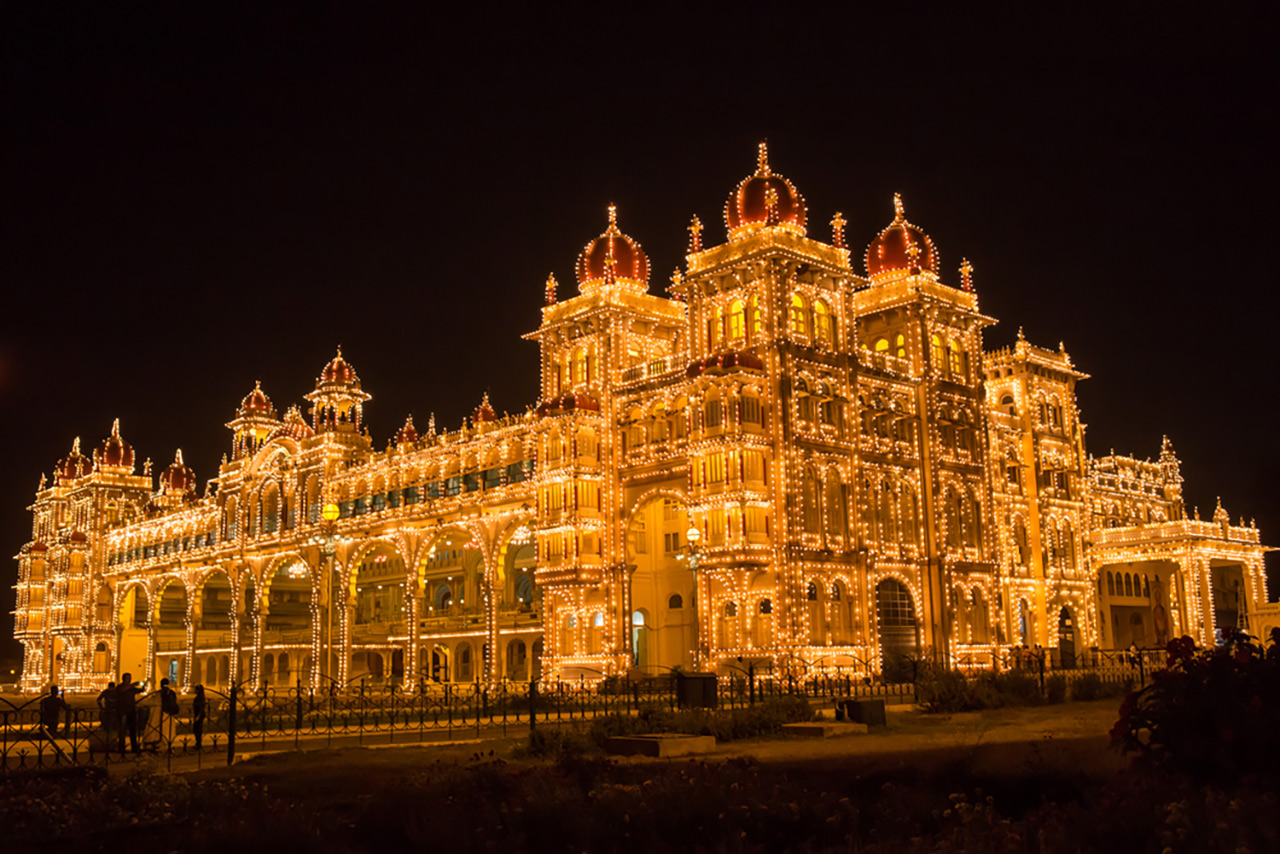 The royal residence of the Wadiyar dynasty and the seat of the Kingdom of Mysore, this palace is one of the largest in India and one of the most beautiful royal palaces in the world. Built in Indo-Saracenic style, it features domes, turrets, colonnades and arches and occupies 29 hectares. Bright gold lighting makes it a famous spectacle at night.

Palaces aside, it’s possible to live like royalty in Monaco. Check out Monaco real estate Rocher (the Rock), the oldest part of the principality and where the Monaco Royal Palace is located.